A client contacted us saying that she had seen a squirrel running along the roof and then disappear behind the gutter. She also mentioned that she had been hearing noises from inside the attic. A ladder inspection was performed which revealed a hole going into the attic from the roofline where the gutter met the roof. A trapping program was established which resulted in five young squirrels being captured in addition to a female gray squirrel, which was later removed. Once we where sure there were no other squirrels the hole was sealed thus preventing any further squirrels from entering. 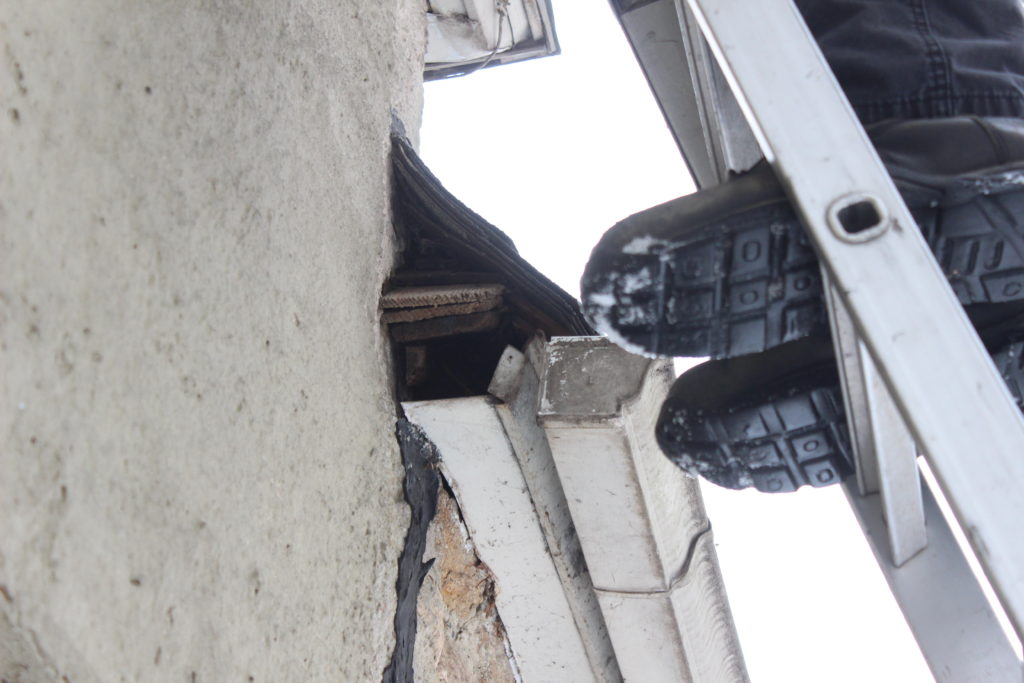