A Yorktown client stated that there was a squirrel running around a storage room in their house. When we arrived we attempted to capture it, however it managed to discover a hole in the wall to escape through. While we were there we heard numerous scratching noises from the ceiling which was identified as a group of red squirrels. A female had made a nest and had her young within the roof and ceiling of the house. A trapping program was set up to remove the squirrels which resulted in four being captured and removed. Shortly after the entry point was sealed off to prevent any other squirrels or other wildlife from entering. 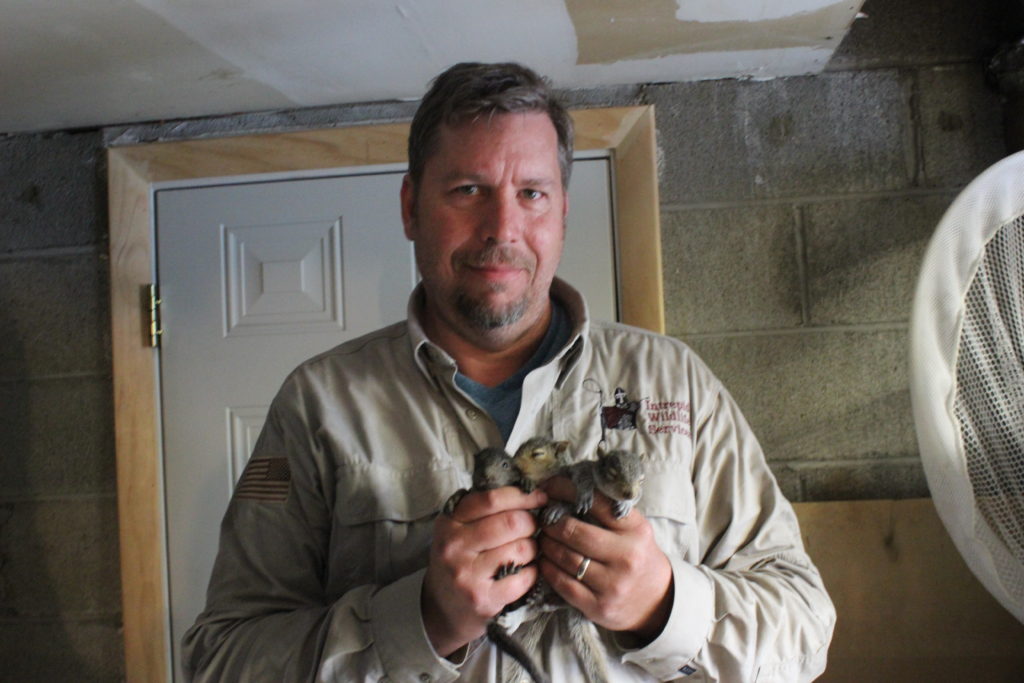