A client called requesting an emergency removal of a bat in his fireplace. He asked if we could immediately remove it stating that his wife would freak out if she found out about it when she returned home. Once we arrived we carefully removed the bat from the fireplace and conducted an inspection in the attic. No signs of droppings were found but a small gap between the chimney and the siding was discovered which could have been used by the bat to enter the fireplace. We proposed to bat proof the chimney, which was accepted. A one-way valve was installed in the larger gap along with sealing all other vulnerable areas along the chimney. 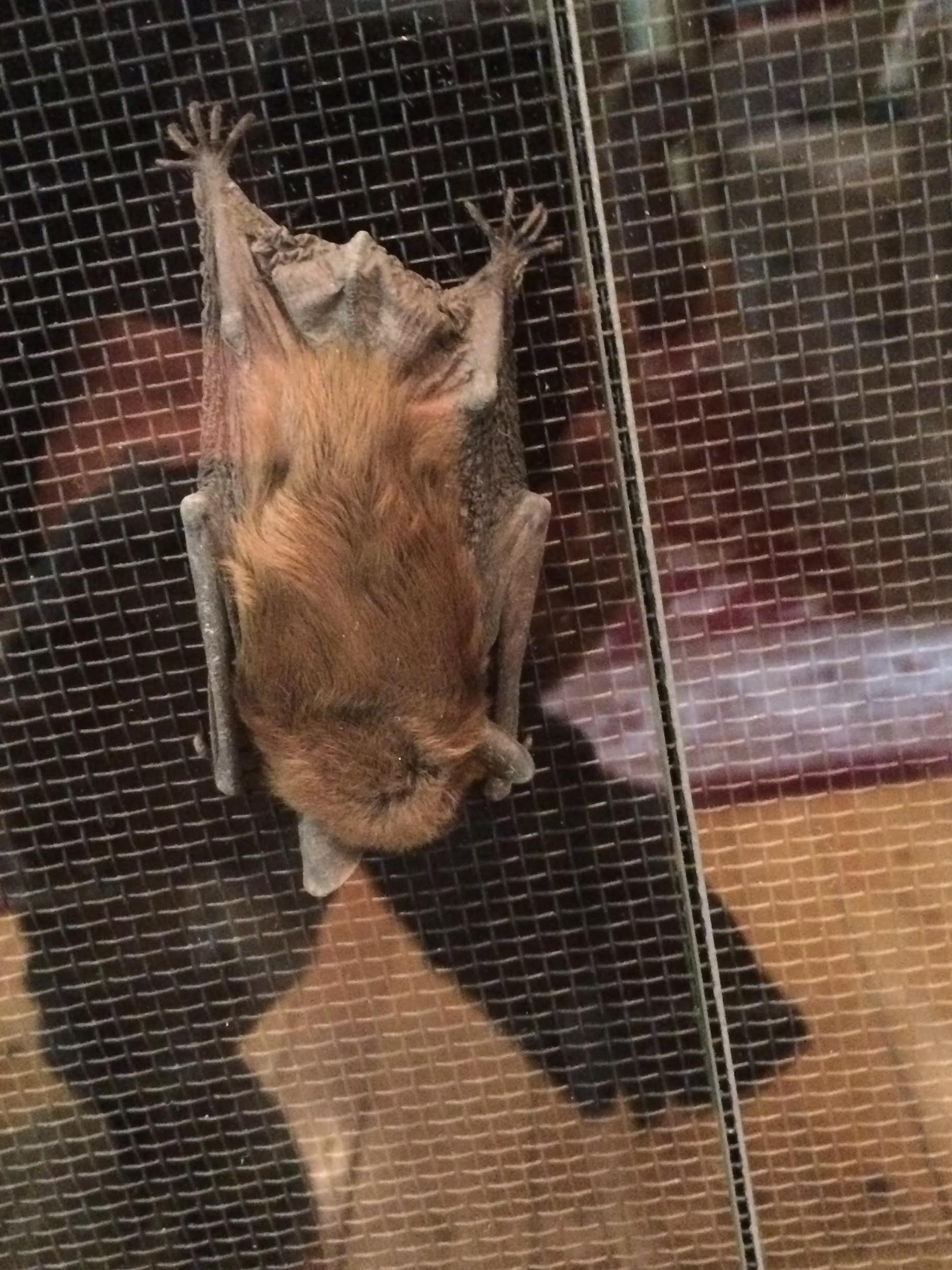