The caller contacted us regarding solar panels being installed the previous day. He continued and said that a female squirrel had moved in with her young and made the area between the panels and the roof a nest. The day after the squirrels moved in the power went out and it was revealed that the squirrels had chewed the electrical wiring. We arrived, found one of the juvenile squirrels which was promptly netted, and installed live traps near the panels. Within a few days we had removed the female and the remainder of the juvenile squirrels by way of live traps. We researched and found an exclusionary product that designed for solar panels that prevents wildlife from getting under them. Being that the solar panels were leased it was up to the solar company to maintain and install the product. 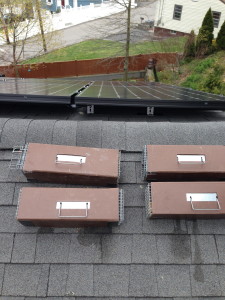 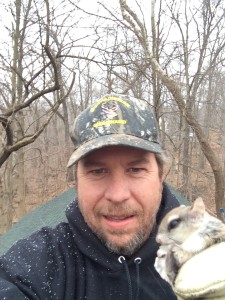